A lossless audio recording software for Mac to record any sound playing on macOS computers, such as songs, audiobooks, podcasts, games, movies, streaming audio and other audio sources with 100% lossless audio quality retained.

Best Audio Recorder for Mac to Capture Any Sound Losslessly 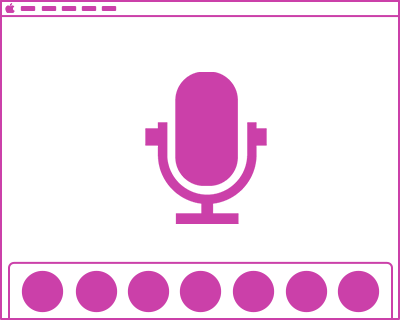 As a powerful Mac music recorder, AudFree Audio Capture for macOS brings a full set of flexible and enriched methods to fulfill all your needs in recording any sound from any source while maintaining the original sound quality.

No matter what types of audio you are playing on Mac, whether they are music/online radios playing in browers like Safari, Firefox, Chrome, or they are local songs, games, movies being played by QuickTime, VLC or other media players, AudFree Audio Recorder will easily record all the audios and export them in MP3, FLAC, WAV, and other common audio formats.

Record and capture online music from music sites and platforms

Record and rip audios from online radios and podcasts

Record any sound from computer drive including local songs, game music, etc. playing through music players or other apps on Mac

Record and extract sound tracks from video files, including both online and local movies playing on macOS computer

As the most intelligent audio recording software, AudFree Audio Capture software for Mac is capable of grabbing several tracks all at once, no matter they are in same or different formats. In other words, you can play multiple audio tracks from different programs or sources simultaneously to save a lot of time and efforts.

When capturing diverse tracks together, you don't need to worry that the recordings would mix accidentally as this powerful sound recorder for Mac can intelligently detect the silence and pauses among all the songs and then split the recorded audios into independent tracks correctly. 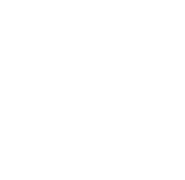 While capturing, you can also split or cut each recording into small segments by setting the start and end point precisely. You can also mix multiple sound tracks into one with the built-in audio merger. 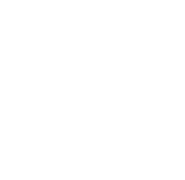 AudFree Audio Capture for Mac is able to automatically fix the ID3 tags while recording the music and allows you to edit the missing tag info, including title, artist, album, year, genre, cover with ease.

Save Recorded Audio to MP3, AAC, WAV, FLAC for Any Device

Apart from capturing audios with lossless quality, AudFree Audio Grabber for Mac also has the ability to convert your audio recordings to multiple popular formats such as MP3, WAV, AAC, FLAC, M4A, and M4B for diverse use. After that, you are able to share those well recorded audio clips anywhere and listen to the tracks on all devices and players in high quality.

You can manually edit music quality of the recording by customizing the audio parameters, such as codec, channel, sample rate, bitrate.

Easy-to-operate recording interface with simple operation enables you to capture any sound of your Mac with a few clicks only.

Classify recorded tracks under different sources so that you can easily manage and organize your whole music library.

Upon launching AudFree Audio Capture, you'll find some apps being listed on the main window.

Before recording, you should set the output format and other preferences in audio capture software for Mac.

This is the recording window once you begin to record the audios.

Once audios are recorded, you can split the recordings or adjust music quality as you like.