A well-designed Spotify music converter and downloader to download over 70 million songs, playlists, albums, podcasts from Spotify to MP3, FLAC, WAV, AAC for offline listening on all devices and players with ease. 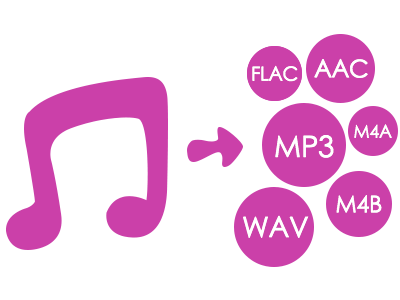 As the undisputed leader in on-demand streaming music service, Spotify allows both Spotify free and paid users to access over 70 million songs easily. But Spotify tracks have been applied Ogg Vorbis format, which prevents Spotify members listening to Spotify music on most popular devices, like common MP3 players.

In this case, AudFree Spotify Music Converter for Windows and Mac is well designed to help you make full use of Spotify songs. As a smart Spotify downloader, it can download and convert Spotify to MP3, FLAC, AAC, WAV, M4A, M4B, and other common audio formats with zero quality loss so that you can play Spotify music on all music players offline at any time.

All-in-one Spotify Downloader and Converter for Windows and macOS

Apart from being a high-end Spotify song downloader, AudFree SpoDable is also a powerful Spotify music converter. By adopting innovative decoding and recoding technology, AudFree Spotify Converter for Windows can convert Spotify to MP3 and other audio files at 5X faster speed on computer. Note: The Mac version of the Spotify audio converter is limited to 1X speed on macOS 10.14 and above.

Play Spotify Songs/Playlists Offline on Any Device and Player

No matter whether you are using free or premium plan of Spotify, with AudFree Spotify Music Converter and Downloader, you can now freely listen to all types of Spotify songs and playlists offline on PC, Mac and mobile devices, including Apple iPod, Microsoft Zune, Creative Zen and other popular MP3 players, Google Home, game consoles and car stereo as well as transfer Spotify music to iTunes library, USB flash drive, SD card, and more.

What's more, this one-stop Spotify downloader app allows users to download individual songs. No need to create a new playlist for your favorite songs, it's able to directly download and transfer them to all devices and players for offline playback. 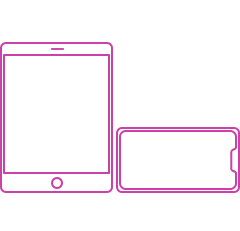 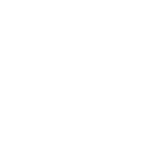 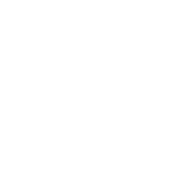 For the intention of managing the music library easier, AudFree Spotify Album Downloader has the ability to classify the output tracks by artist or album automatically.

Once added the songs from Spotify to Spotify link downloader, you can set output preferences. 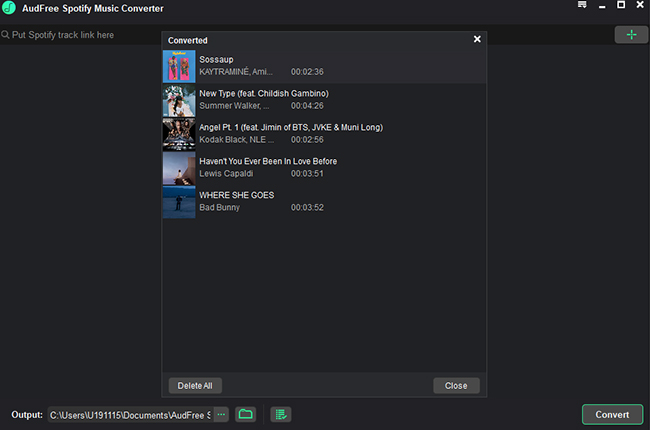 After conversion, you can locate the downloaded Spotify songs and playlists in the history folder.