How to Play Spotify Music on Honor MagicWatch 2 Offline

Many people prefer listening to music while doing exercise. The conventional way is by using smartphones. However, during exercises, this can be an additional stress. Such stress was alleviated with the introduction of smartwatches and, in this context, the new Honor MagicWatch 2. The Honor MagicWatch 2 was built for monitoring health and fitness, and the inclusion of a 4GB storage enables the playing of music. 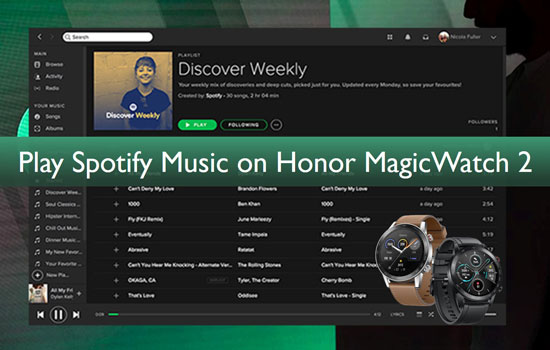 An application that allows Honor MagicWatch 2 Spotify offline play is AudFree Spotify Music Converter. The tool allows you to download and convert Spotify songs for listening offline. Transferring to the watch is possible after downloading the songs on Spotify, same as conversion to any audio format you like. You can choose to convert Spotify to MP3, M4A, M4B, AAC, FLAC, and WAV with 100% original sound quality and ID3 tags.

Before you can start playing Spotify music on Honor MagicWatch 2, you need to first download the Spotify songs to computer using AudFree Spotify Music Converter. Download and install the application and follow the steps below to download the songs. 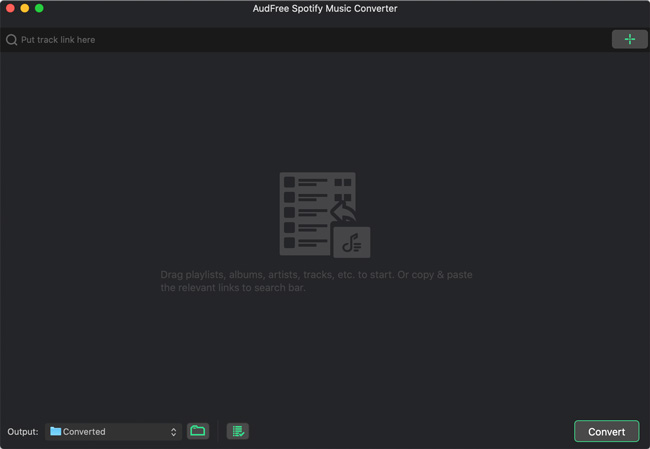 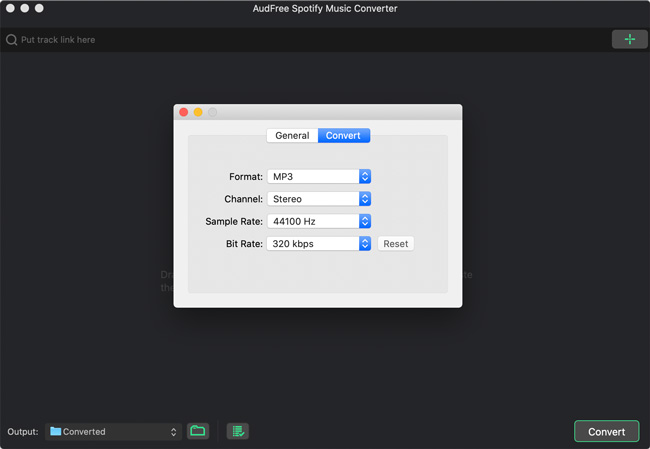 AudFree Spotify Music Converter allows users to select a different output format for the songs before they can start downloading. There are many audio formats on the converter, such as M4B, M4A, AAC, WAV, FLAC, MP3, and such MagicWatch-supported formats.
This is important because the format must be compatible with the device you want to play it on. Navigate to Preference and choose the right audio format. You can also customize other settings such as the channel, bit rate, and sample rate to improve the audio quality. 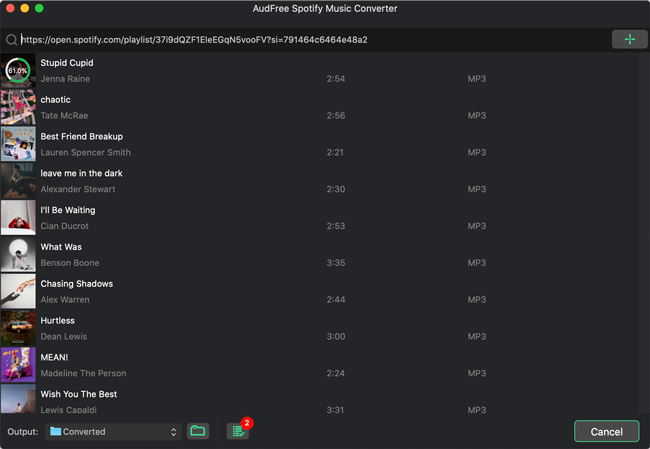 After downloading the songs on Spotify, send them to the Honor MagicWatch 2. Before sending, ensure that they are in the supported audio format (to remove compatibility issues, use MP3). After ascertaining format compatibility, add the songs either by Huawei Health Sports App or Google Play.

Follow the steps below to add songs to your watch using the Huawei Sports app.

Step 1. Connect your mobile device to your computer.

Step 2. Transfer the downloaded songs or playlists to the mobile device.

Step 3. Open the Watch app on your device and select Honor MagicWatch 2.

Step 4. Select the manage music option and select the Spotify songs that need moving to the watch.

Step 5. Check the songs or playlists on the watch, and you can select the one you want to listen to by clicking the "OK" button to begin the transfer. 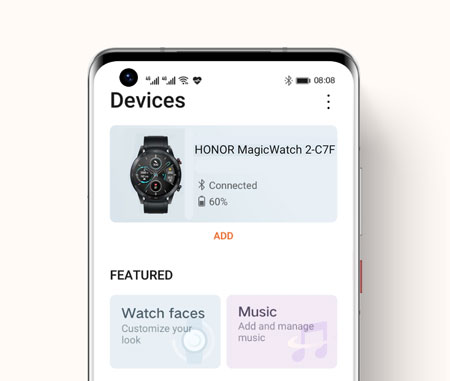 Step 1. Open Google Play on your device, check the web player and transfer your preferred songs to the Google Play.

Step 2. Download and install Google Play Music to the MagicWatch by searching for it on the Google Play Store.

Step 3. Select Google Play on your watch by navigating the application list and launching the app.

Step 5. Download the songs you want to listen to on your watch by pressing and holding the songs or playlists. 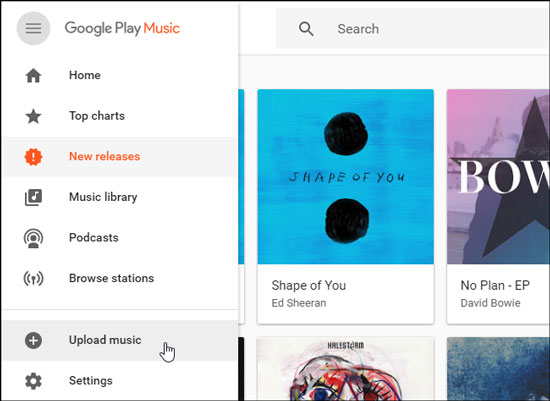 Listen to Spotify Music on Honor MagicWatch 2 Offline via Bluetooth

You can start listening to songs on your watch without connecting them to your mobile devices by using a Bluetooth earpiece. You can connect your Bluetooth earpiece to the watch and enjoy the music while doing other things like exercising, working, or cleaning. Following the steps below on how to play Spotify music on Honor MagicWatch via Bluetooth.

Step 1. Power on your Honor MagicWatch 2.

Step 2. Pair the earpiece to the watch.

Step 3. On pairing, click on the music icon on the home display of the watch and launch it.

Step 4. Select the song you want to play from the music list of the Spotify songs you add to the MagicWatch.

Step 5. Click on the "play" icon to play Spotify music on Honor MagicWatch via Bluetooth.

The Honor MagicWatch 2 is a perfect device to play songs while engaged in many activities. While the watch is not compatible with Spotify, with AudFree Spotify Music Converter, you can use Spotify on Honor MagicWatch 2. With the app, you can download Spotify songs or playlists, transfer them to your watch, and listen to them offline. Now, you can easily engage in activities where the carrying of phones will serve as a hindrance and listen to Spotify music on Honor Magic Watch 2 without a drop in quality.

Play Spotify Music on Honor MagicWatch 2 Offline
AudFree uses cookies to ensure you get the best experience on our website. Learn moreGot It!