Over four years later, Justin Bieber has released its fifth studio album on his Valentine's Day, called 'Changes'. 'Yummy' as the lead single of his album debuted at No.2 on the US Billboard Hot 100 after release.

As a matter of fact, although Justin Bieber doesn't release his album, he has been active in the public view in recent years. For example, Justin Bieber teamed up with Ed Sheeran for the song 'I Don't Care', or the tender country-pop of Dan & Shay team-up '10,000 Hours', etc.

What's your favorite song released by Justin Bieber, the old songs like 'What Do You Mean?', 'Sorry', and 'Love Yourself' or the new song 'Yummy'? No matter what your taste is, you can find and listen to them on almost all streaming music services.

Today, it's the bonus time for Justin Bieber's fans. We will focus on the ways of Justin Bieber songs download here. 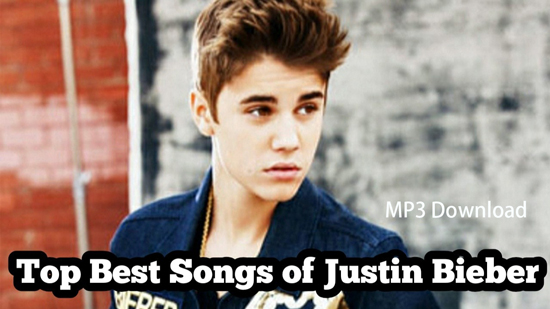 There are 17 new songs in the Changes studio album, including "Yummy" (Summer Walker Remix), Forever feat. Post Malone & Clever, Come Around Me, All Around Me, Habitual, That's What Love Is, Second Emotion feat. Travis Scott, E.T.A, Get Me, Take It Out On Me, Running Over feat. Lil Dicky, At Least For Now, Available, Confirmation, Intentions" ft. Quavo, Changes, Change Me, as well as Yummy.

All Justin Bieber's lovers can stream and listen to these songs on the most popular streaming music platforms, including Tidal, Spotify, Apple Music, Deezer, etc. Take Tidal as an example, you can listen to the new album 'Changes', the new song 'Yummy' etc. via the Tidal as below:

Speaking of downloading Justin Bieber songs, no matter for the whole album, or the popular new songs, like 'Yummy', or well-known old songs, like 'I Don't Care', streaming music services are the nice places.

for downloading Justin Bieber songs in HiFi quality, Tidal is the most recommended one. With the Tidal HiFi subscription, you can easily download Tidal HiFi and Master songs, including the 'Changes' album. If you'd like to extract MP3 from Justin Bieber's album, you'd better use the AudFree Tidal Music Converter to download and convert Tidal music. Apart from MP3, it also allows you to download them as FLAC, WAV, AAC, M4A, and other common audio files for better playback.

If you don't want to subscribe to any streaming music service but only listen to 'Changes' album by Justin Bieber online, you can meet Spotify, which offers a free plan for users to access its music library. By the way, you can get help from AudFree Spotify Music Converter to download Justin Bieber's popular songs on Spotify for offline playback with your free account. 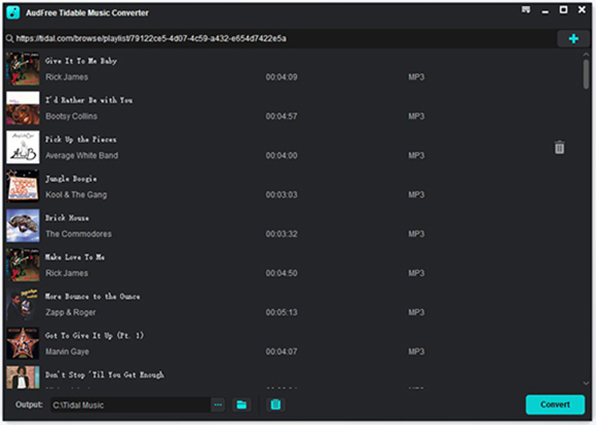 When it comes to Justin Bieber songs download on Tidal, please install the AudFree Tidal Music Converter and the Tidal app on your computer. And then launch them to discover the new songs and new album of Justin Bieber that you'd like to download. Now, just copy and paste the Justin Bieber songs link to the search box of AudFree software. Click the '+' button to load them automatically. 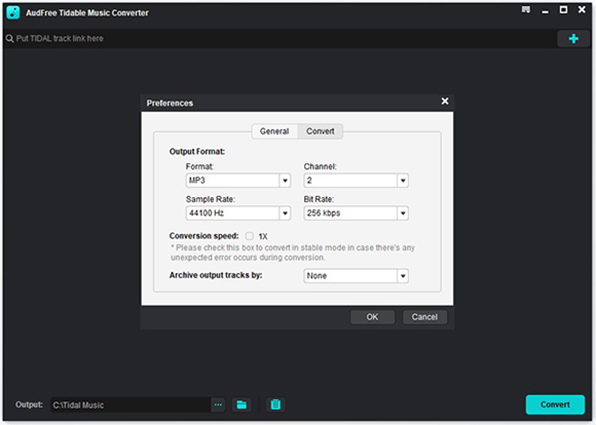 There are six output formats for you to define the Justin Bieber songs' audio parameters. Just one as the target format from MP3, FLAC, WAV, AAC, M4A, and M4B. By the way, to get better listening experience with Justin Bieber new songs, you can set the output format as FLAC, bit depth as 24 bit, and sample rate as 96 kHz. 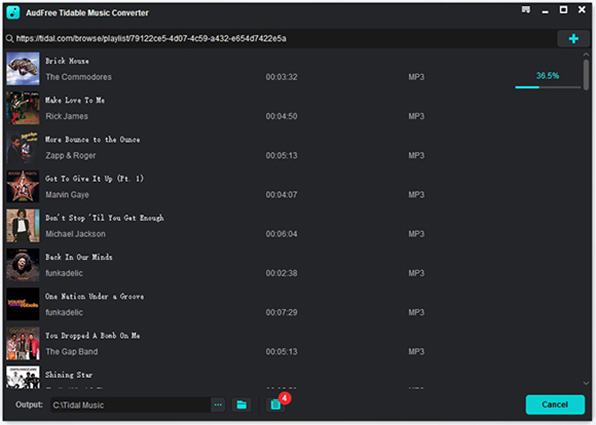 The output format is MP3 by default. If you just want to get MP3 files from Justin Bieber new album, you can skip the second step. And just click the 'Convert' button to start the downloading process. Justin Bieber songs will be downloaded at 5X faster speed and you can locate them by hitting on the 'history' > 'search' icon.

Justin Bieber is a Canadian singer, songwriter and actor. Until now, he has released five studio albums. All of them come with popular songs. Here, let's get a quick review of Justin Bieber's other four albums one by one.

The best song in its first album could be ‘One Time’. As the first single in this album, it peaked at NO.12 on the Canadian Hot 100 during its first week of release. Besides, it reached No.17 on the United State's Billboard Hot 100 chart. This song had been more and more popular in the international markets. ‘One Less Lonely Girl’ is a song that worths listening to again and again.

This album has received generally positive reviews. The most popular songs in this album could be 'Baby' featured Ludacris, ‘Never Let You Go’ and ’U Smile‘. By the way, the music video of ‘Baby’ got the most viewed.

The album "Believe" marks the musical style of his previously released teen pop, and combines elements of dance-pop and R & B genre. The songs you can't miss in this album could be 'Boyfriend', which peaked at No.2 on the Billboard Hot 100 chart, 'As Long as You Love Me', and 'Die in Your Arms'.

'What Do You Mean?' is the lead single from Purpose, the fourth studio album by Justin Bieber. It helped Justin Bieber debut at No.1 on the Billboard Hot 100 and become the youngest male artist to break the record. He earns a Guinness World Record. In addition, 'Sorry' and 'Let Me Love You' are also popular.